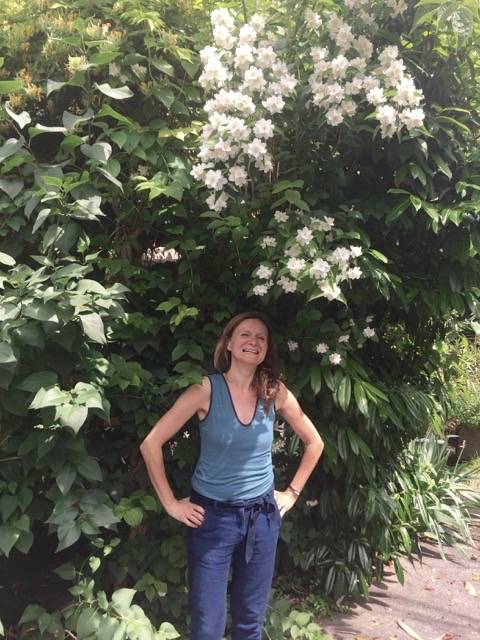 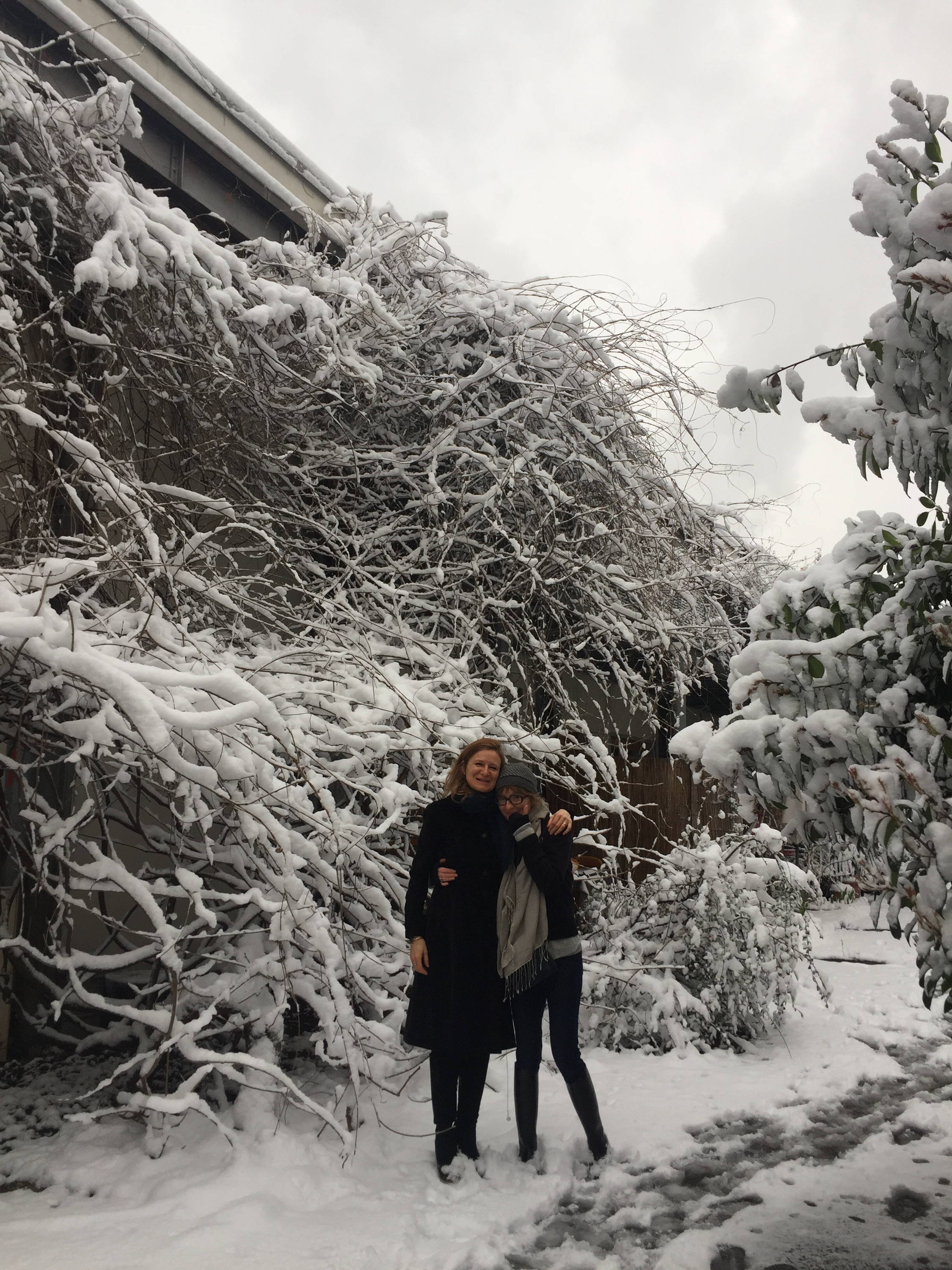 Anne Willi is Franco-Swiss and grew up in Paris. At the end of her studies in fashion design she created her first collection under the name: Anne Shimon. In 1998, she was the first designer to invest the Rue Keller, in the 11th arrondissement of Paris, opening a boutique-atelier with her name Anne Willi.

In 2003 the business expanded and Anne opened her independent workshop next to the boutique. At this point Anne began exporting her clothes to sharp multi-brand shops around the world.

In 2010, the Parisian brand opened a new shop on the other side of the Seine, rue de l'Odeon, in the Saint-Germain-des-Prés neighborhood.

In 2013 Anne Willi opened a pop-up in the neighborhood of Cobble Hill, Brooklyn. After a warm welcome to the city, a permanent shop was established in February 2015 on Atlantic Avenue.

Since march 2018, a second American location had open in the trendy Williamsburg.

The brand was founded in 1998 and has recently celebrated it's 20th anniversary!

The "Anne Willi" brand belongs to no group and claims its independence.
The French designer maintains a manufacture of her collections only in Europe and continues to design all the collections.